We have a Cover: Blitzkrieg Love!

Twenty-two-year-old Beatrice Stevens lives to dance. Two years ago she walked in on the picture of horror: after stabbing her mom 34 times, her father killed himself. She found his corpse still clutching at her mom’s, determined not to let go of her even in death. Now Beatrice freaks out if she’s hugged, loomed over or receives attention from daddy-type guys. Unless she’s dancing—the one thing that feeds her soul and saves her time after time.

Anthony Gowl wants Beatrice from the moment she bumps her adorable nose into his chest. That desire turns into a burning need after he sees her dance. But he’s the overprotective type—he can’t help it, it’s part of him ever since his sister ODed seven years ago. His savior complex makes him the perfect opposite of what Beatrice needs.

But she can’t seem to shake him. He’s both scary and exciting, even when he kneels at her feet. And the closer he gets, the more that toxic waste in her soul threatens to explode. 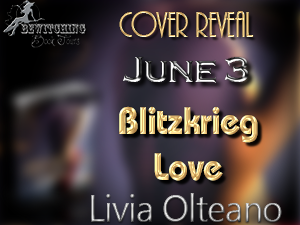 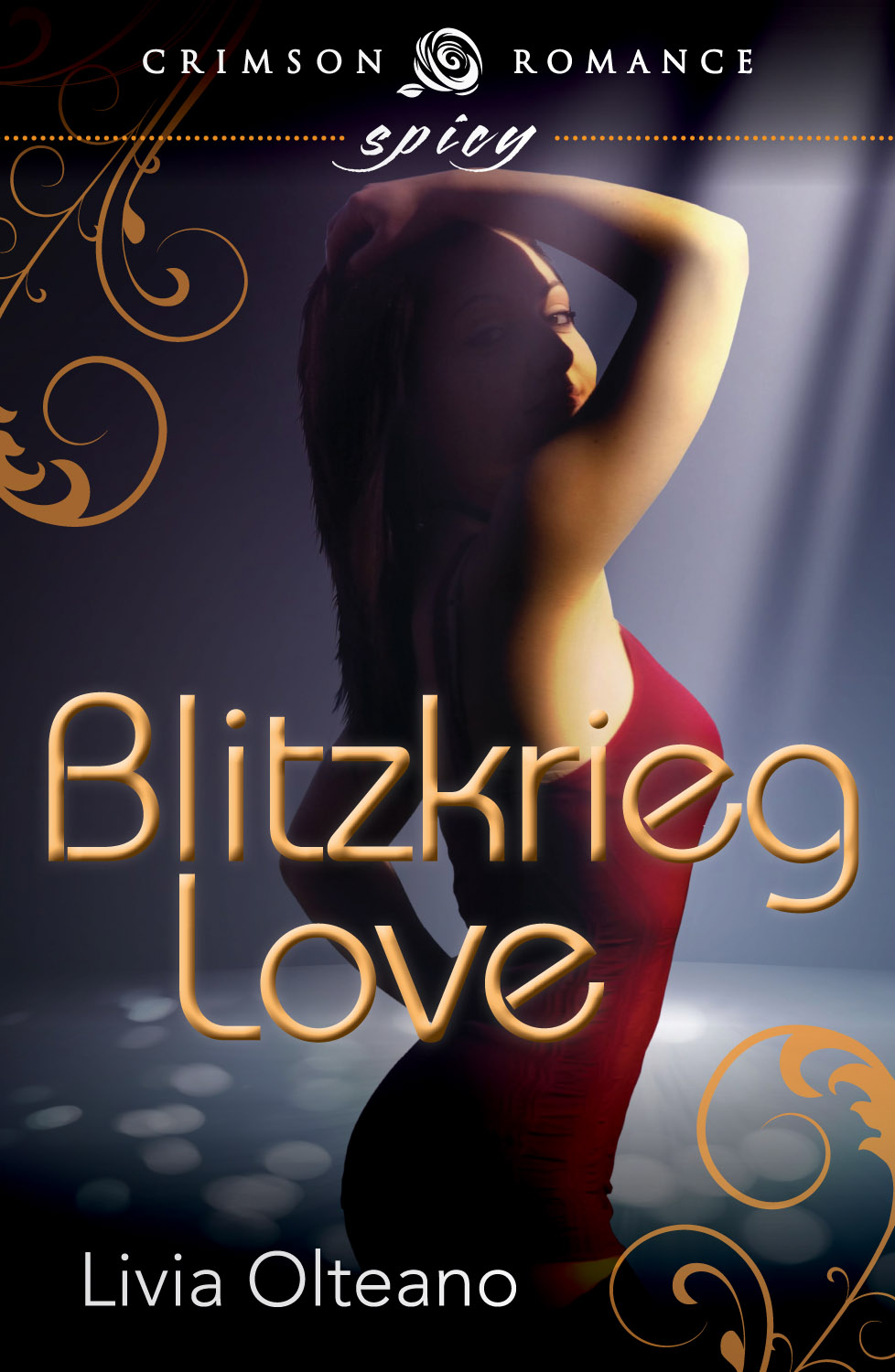 Other cool folks showing you some goodies…

Mythical Books
Faerie Tale Books
Escape Into A Book
Urban Girl Reader
A Bibliophiles Thoughts on Books
The Bookshelf
Fang-tastic Books
The Creatively Green Write at Home Mom
Roxanne’s Realm
Spiced Latte Reads
CW Book Reviews
Most of them will be part of the book tour as well, so tune in starting June 24 for some awesome spamification from yours truly, fun stuff and a giftcard giveaway!